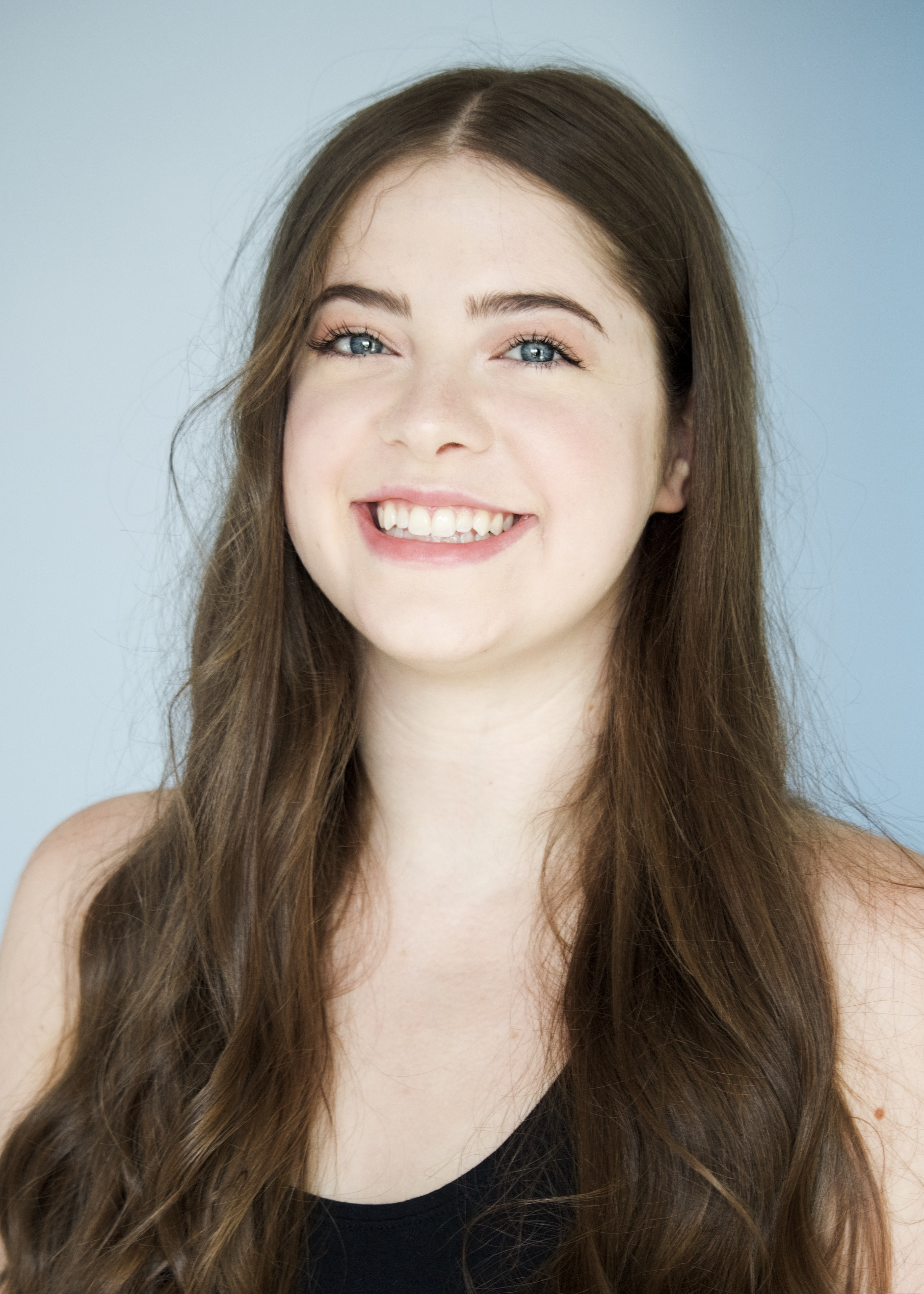 Brooke has been dancing since the age of 3 and joined The Dance Centre in 2003. She has trained in styles such as Ballet, Tap, Jazz, Hip Hop, Contemporary and Broadway and began teaching Hip Hop in 2018.

Brooke has been a member of Mosaic Dance Company since 2016 and has worked as a choreographer on shows such Time After Time (Riveting Productions), The Rocky Horror Picture Show Shadow-Cast (Riveting Productions) Stockholm Syndrome (DW Productions), and Jane Eyre (DW Productions). She was an assistant choreographer for Holy Heart’s Cinderella (2015) and 42nd Street (2016). She was also a member of the dance chorus in shows such as Carousel (OOTA), Wizard of Oz (PMP), Anything Goes (PMP), Beauty and the Beast (HHM), Footloose (QVRR), and more.